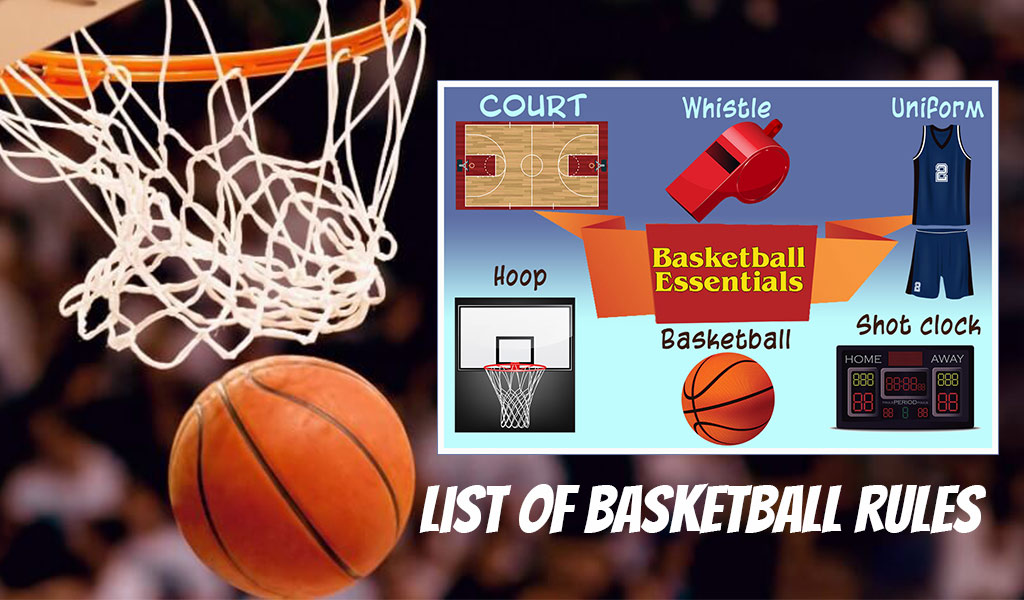 A survey conducted by Sporteology shows that, according to American TV Rating, Basketball is the second most popular sports in the United States of America. About 15.3% people pick basketball as their favorite sports.

Basketball is a great way of recreation and exercise, people of every age love playing it. Like other sports, basketball also has some rules. If you want to play, you are bound to follow those rules.

The game that is played for only recreational purposes follows some basic rules only. But, a national or international tournament follows all the rules provided by the authority.

Those are only the basic rules of playing basketball. If you want to play basketball for only recreational purposes, we think those will be enough. But to be a coach or a player of the national basketball team, you have to go through other rules in details.